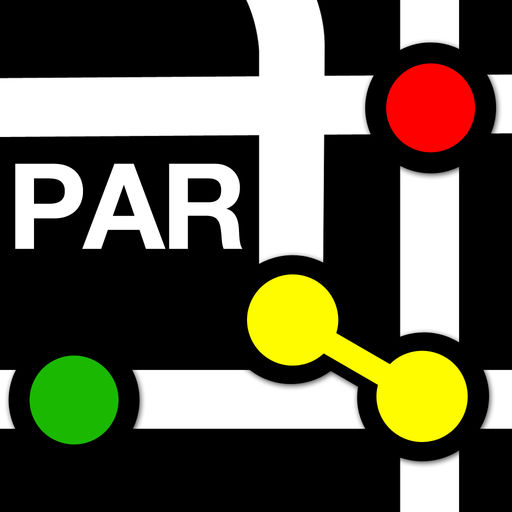 Fall in Love with Paris Again 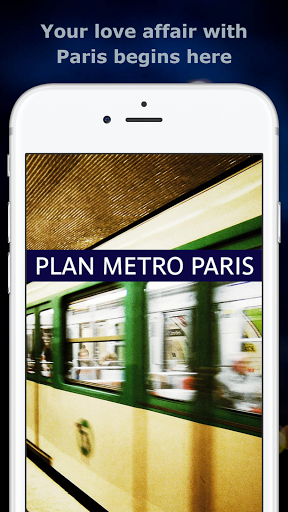 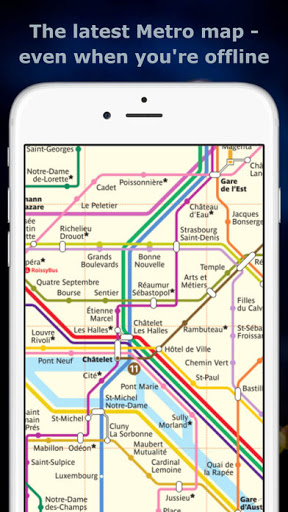 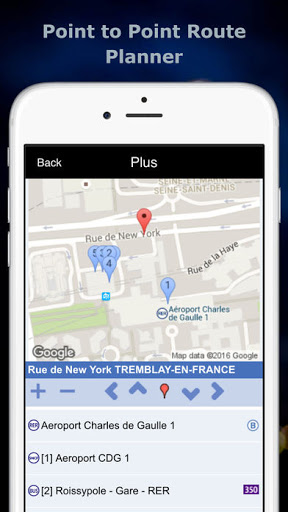 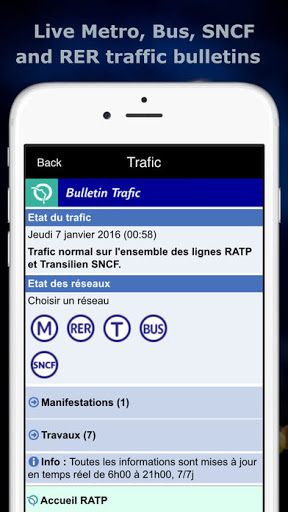 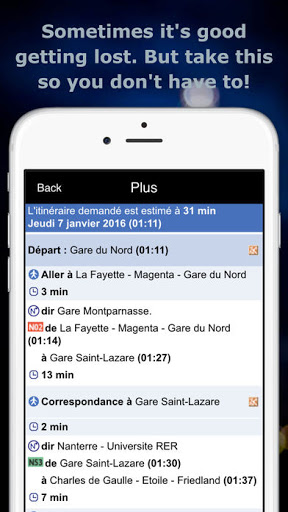 The live status ticker to let you know how the service is running, there's a point to point Parisian journey planner, timetables and more.

In this latest version we've added More Maps! It's not just Paris, but Bordeaux, Lille, Lyon, Marseille, Montpellier, Nantes, Nice, Strasbourg and Toulouse metro maps are all now included in the app!

If you want to compare flight, train and bus services tap GoEuro, a great resource for cheap tickets for trains, buses & flights all in one search.

UBER! Access Uber from within the app and get a discount off your first ride worth €15 - when you use the promocode: metroPAR

Get it on your iPhone or iPad now so it's there when you need it.

Made by Bappz, creators of London Tube Map - the most downloaded London commuter app ever. Check out our other rail apps too including It also gives you access to all our free metro apps including Amsterdam, Barcelona, Brussels, London, Madrid, Moscow, Valencia, Granada, Boston, New York, Chicago, Los Angeles, Hong Kong, Montreal, Rio de Janeiro, São Paulo and Tokyo!